Moving from research to practice

Up to now, EC²’s work on energy citizenship and its links to energy communities has been primarily research-oriented. In addition to this, the project is now starting to increase its attention to practical applications and engagement with wider stakeholders. Who could help to mainstream and strengthen energy citizenship in Europe, in cities, in communities? How could EC² help them in this work? These were amongst the key questions which the participants tried to collectively answer in a workshop organised by ICLEI Europe, which is leading the project’s work on practical advice and policy recommendations. This workshop took place during the latest project meeting in Vienna, on May 23-24. Participants included project partners and external observers from diverse sectors and backgrounds (research, local governments, energy communities, network actors).

Stakeholders to activate the transformative potentials of energy citizenship

The stakeholders identified in the workshop include a variety of relevant political actors, administrators, interest or advocacy groups, social and community actors, and energy producers. Overall, the participants concluded that it would be smart for the project to focus on initiative takers and multiplier levels (e.g. network actors). The idea of “training the trainer” emerged many times as a possible approach for the project to connect with practice, as well as to deal with contextual differences between countries.

Using roleplaying to get into the mindset

To better understand the motivations and needs driving different people to connect with EC2, and to join the upcoming Energy Citizenship Academy (due for launch in March 2023), the workshop used imaginary characters and roleplaying. The characters included Maya (EU official in DG Energy), Kazimir (city official in the energy department), Valentina (active member of an energy community), Aisha (expert in civil society organisation), and Andrea (student and climate activist).

On the one hand, the creative approach helped to step into the shoes of ‘real’ people and connect the project work to their needs. On the other hand, the exercise encouraged researchers to step outside their comfort zone and allowed the practitioners to share their experiences. Even though the characters were imaginary, they are based on real people involved in the energy transformation - some even present at the project meeting! Keeping them in mind is crucial for furthering the mindset of putting people at the centre of the research, before developing new tools and drafting policy recommendations.

EC2 is already meeting and engaging with different stakeholders, for example through the local co-creation workshops. More in-depth analysis on the stakeholder will follow after conversations with sister projects and the results of the longitudinal survey study - the latter being crucial for identifying marginalised and vulnerable groups in relation to energy citizenship.
Top 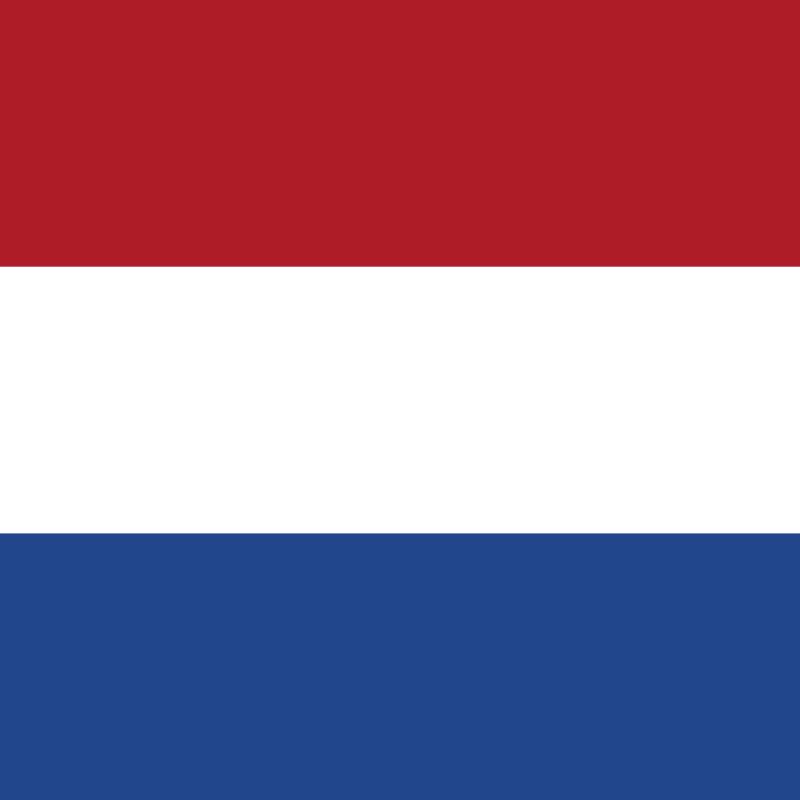 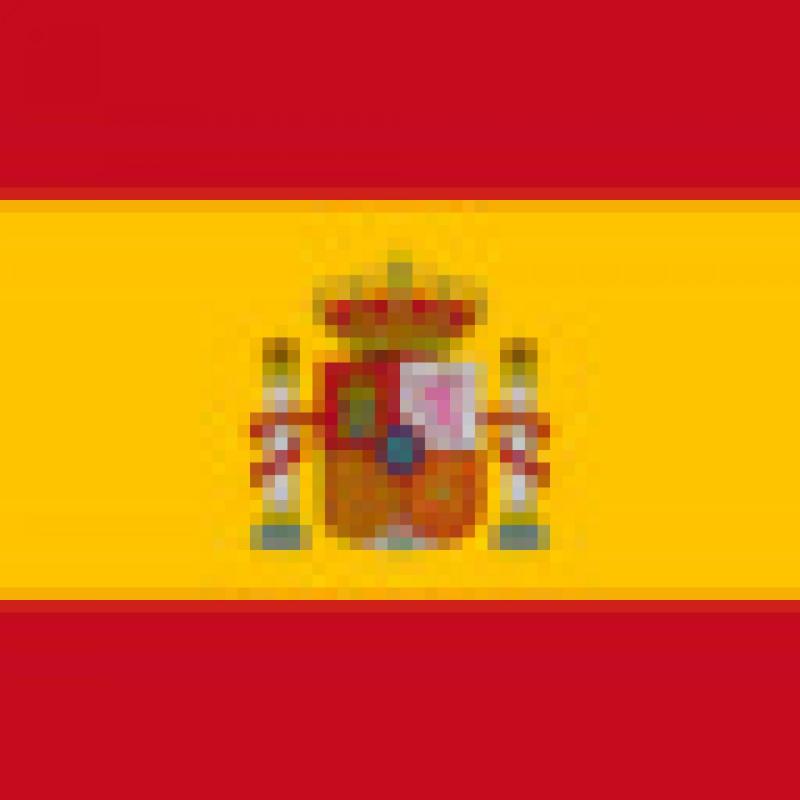